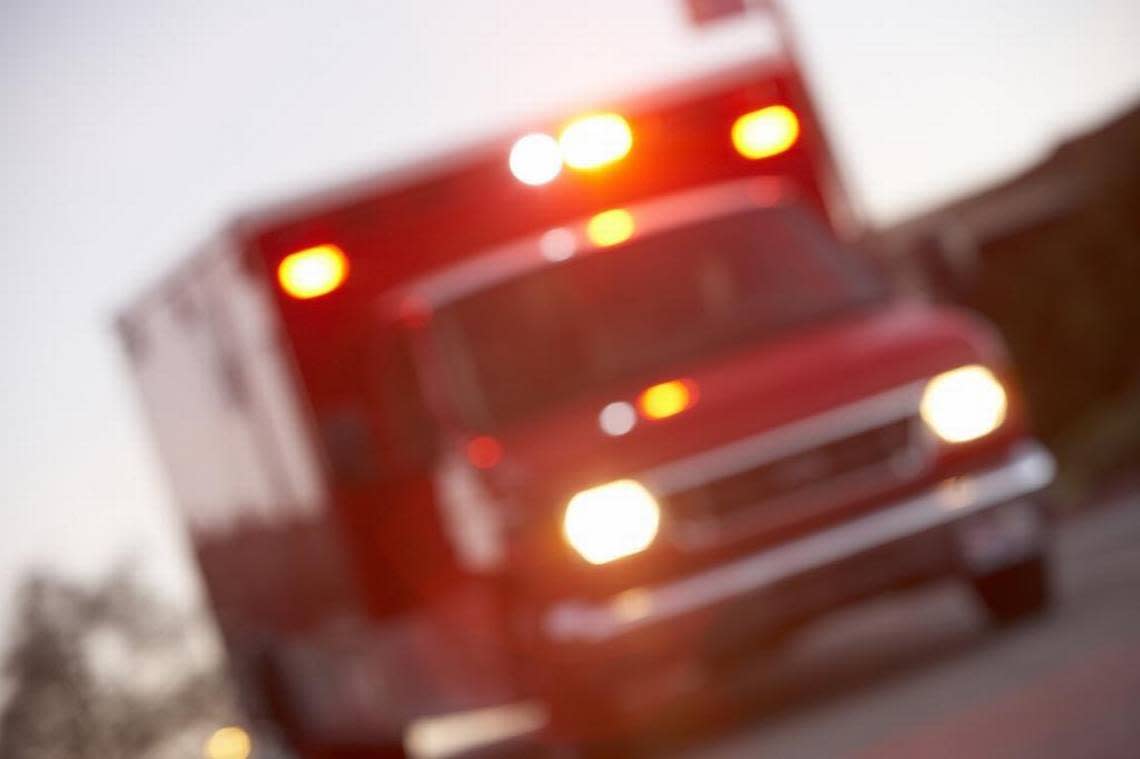 A father-to-be was killed Sunday morning after a device meant for a gender reveal party exploded in New York, police say.

Christopher Pekny, 28, of Liberty was building a device for a gender reveal party just before noon when something went horribly wrong: The device exploded, New York State Police said in a news release.

Pekny — who officials said was the soon-to-be dad, per WABC — was killed in the blast.

His brother Michael Pekny, 27, was injured and taken to a hospital in nearby Middletown.

Gender reveal parties — in which parents use baked goods, confetti, smoke bombs and other items to announce the sex of their unborn children — became wildly popular in the late 2000s.

Blogger Jenna Karvunidis is credited with popularizing the trend after revealing the sex of her child by cutting into a cake filled with pink icing in 2008, The Guardian reported.

Gender reveals evolved over time, becoming more and more extravagant — and occasionally deadly. Karvunidis has since spoken out against these kinds of parties, explaining that they “overemphasize one aspect of a person.”

”It just exploded into crazy after that. Literally — guns firing, forest fires, more emphasis on gender than has ever been necessary for a baby,” Karvunidis wrote in a 2019 Facebook post.

“Who cares what gender the baby is?” she asked, including a photo of her daughter in a blue blazer in pants. “PLOT TWIST, the world’s first gender-reveal party baby is a girl who wears suits!”

In another example of a gender reveal gone wrong, Pamela Kreimeyer, a 66-year-old grandmother, was killed at her Iowa home in 2019 after a homemade gender-reveal device containing gun powder exploded, ABC News reported.

Metal shrapnel went flying, striking Kreimeyer in the head and killing her. Authorities said her family had inadvertently made a “pipe bomb,” according to the outlet.

Earlier this month, a 26-year-old man was killed by shrapnel when a “small cannon-type device” exploded after it was fired in celebration at a backyard baby shower in Michigan, McClatchy News reported.

And last year, a “smoke-generating pyrotechnic device” used at a gender reveal celebration in California started the El Dorado wildfire that burned thousands of acres across the southern part of the state, McClatchy reported.